Solar power is an excellent way to save on electrical utility bills, reduce our carbon footprint by reducing pollution and also have electrical power to your availability during load-shedding in South Africa. But this is not where solar PV panels and solar energy’s benefits stop. The truth is, solar energy alongside solar panels, solar inverters, and solar hot water heaters (solar geysers), allow many communities to be empowered and not just by electricity alone. Solar panels, solar energy, and all solar products provide excellent jobs for many people allowing them to beat poverty. Renewable energy provides the job boost South Africa needs. The more the renewable energy sector in South Africa matures, the more jobs and empowering communities will take place.

How do solar PV panels work?

Solar PV panels work with photons, which are particles of light traveling from the sun to the earth and which make up light. The photons received from the sun, make direct contact with the solar PV panel collector which then breaks electrons free from atoms, therefore, generating a flow of current or electricity. Basically, the solar panel’s photovoltaic cells convert solar energy from the sun into usable electricity. The electricity generated by solar panels is collected as DC (direct current) energy. The direct current is then transferred to a solar inverter and is converted to AC (alternate current) energy which could power your electrical devices.

A more technical way to summarise photovoltaically is to say, solar PV panels are able to produce voltage through photoemission when solar panels are exposed to radiant energy which can be found in light from the sun. 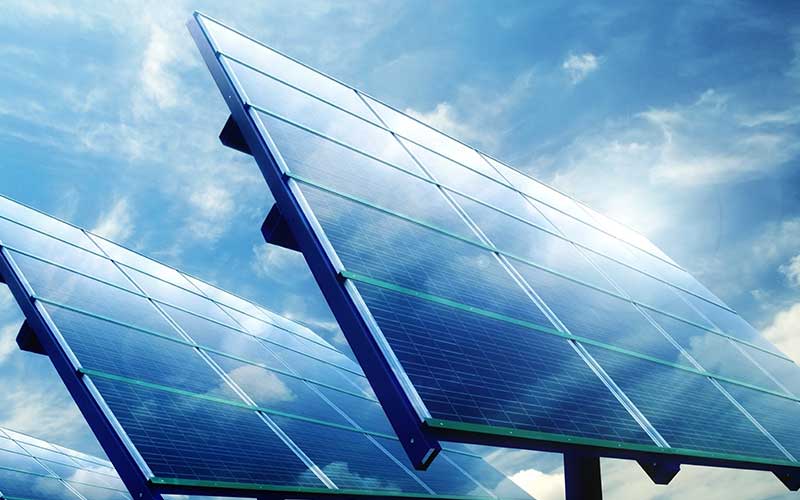 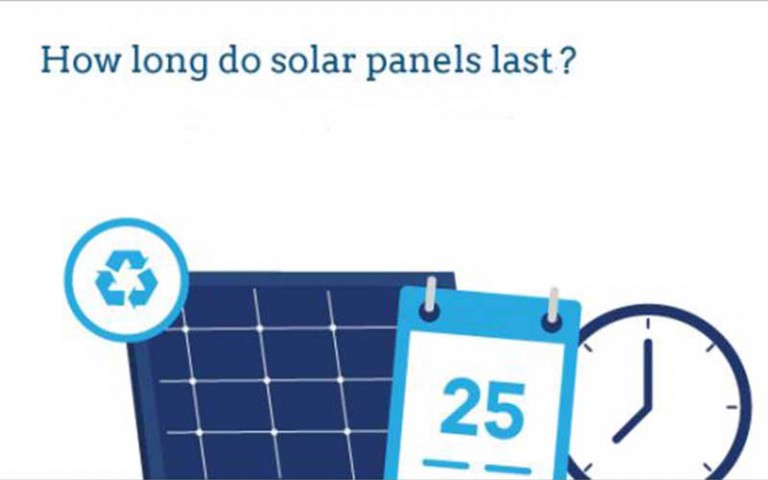 How long does a solar panel last?

Solar panels are durable and efficient solar components which can last a very long time. Many residential solar panel products are guaranteed for years or even decades. Some manufacturer warranties allow up to 30-year warranties on solar panel products. Solar panels and their components, do not wear down easily, and has the possibility to produce clean energy even beyond their estimated lifespan predictions.

Many products on the market today start to break apart or stop working if they reach their warranty period. This is not the case with quality solar panel systems. However, solar panels may become less efficient at producing clean energy the older they get. This is also known as photovoltaic degradation. But, even if they start losing their efficiency to produce clean energy, the amount that solar panels lose is about 0.5 efficiency per year after their lifespan has been reached.

Maintenance on solar panels are not really required if the solar panels were installed carefully and correctly. As stated before, solar panels can last a very long time due to their design and quality-built factor. If you keep your solar panels clean from snow, dust and debris, they should last for years to come. 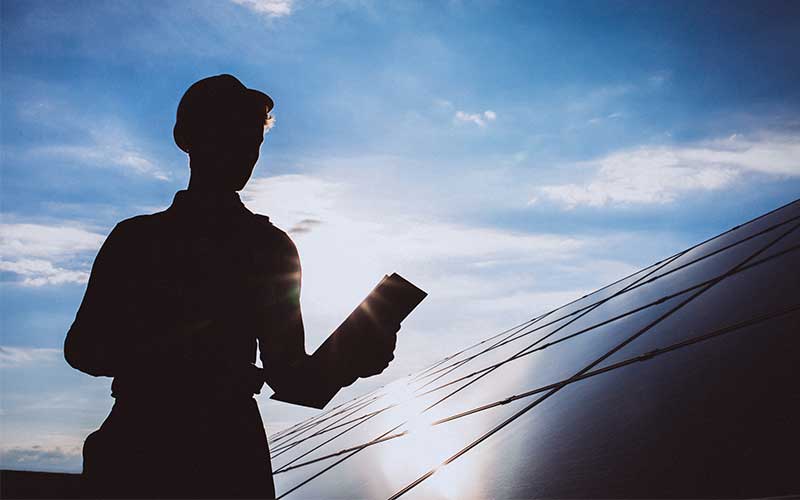 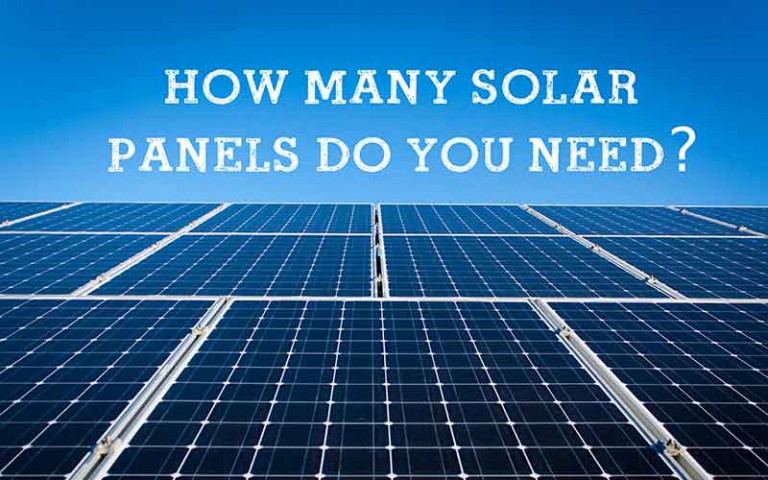 How many solar PV panels do you need?

How much solar power do you need?

Looking at your utility bills from over a period of time can assist you in a quick evaluation of the solar power you might require. Calculating the amount of solar powers, you will need, you can multiply your home’s hourly energy requirements by the peak sunlight hours and dividing the number by a solar panel’s wattage. If you use a lower wattage of about 150W and a high wattage of 350W, you can establish a range for example: 17 – 42 solar panels to generate 11000kWh per year. Also, to get an accurate estimation, you would need to take into consideration, your roof size, how much sunlight you receive and the type and capacity of the solar batteries which will be installed. 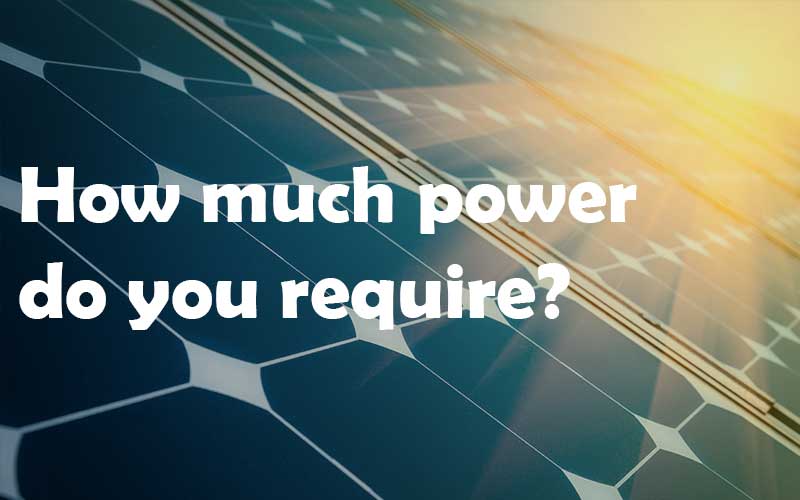 What is your current watt usage at your home?

The average household in South Africa consumes electricity up to 1kWh. An energy saver fridge can use up to 350kWh per year which estimates a cost of R1.40/kWh and is less than R250 per year. You can use your electrical utility bill to determine your average monthly, weekly, and daily watt usage at your home.

There is usually a Kwh (kilowatt used per hour) indication which also gives a time period attached to it. If the electrical utility bill does not include any kWh consumptions, you might look for start and ending meter readings. You can subtract the previous reading from the current one. It is best to work with daily or even better, hourly electrical usages for your solar panel calculations. You can also divide your monthly or annual average electricity usage by 30 or 365 days and then divide it again by 24 to determine your hourly average electricity usage. This number will be in kWh. A kilowatt-hour is how much electricity gets used at a given time multiplied by the total time the power is used. The average home uses about 900Kwh in 30 days. That is about 30kWh per day and 1.25kWh per hour.

If you determined your average energy usage per day, you can start to calculate your solar needs. By having this information, you can calculate the numbers of kilowatt per hour you will need to produce with solar panels to ensure that 100% of your energy needs will be covered by your solar panel system.

Keep in mind, solar panels don’t always operate at their full capacity. There are many factors that can limit solar panels to always work efficiently. Weather conditions are one of the most common factors. Solar experts suggest that you apply an extra 25% kWh to your target daily energy consumption. This is to ensure that you can generate the clean energy you need it. If your home’s roof is constructed in an unusual manner or the roof is small in size, it will be important to keep solar panel sizes and numbers in consideration. Residents with large roofs can buy more PV panels which are also larger in sizes. This will lower the cost per solar PV panels. For smaller roofs, it is best to install smaller highly efficient PV panels to generate solar energy. 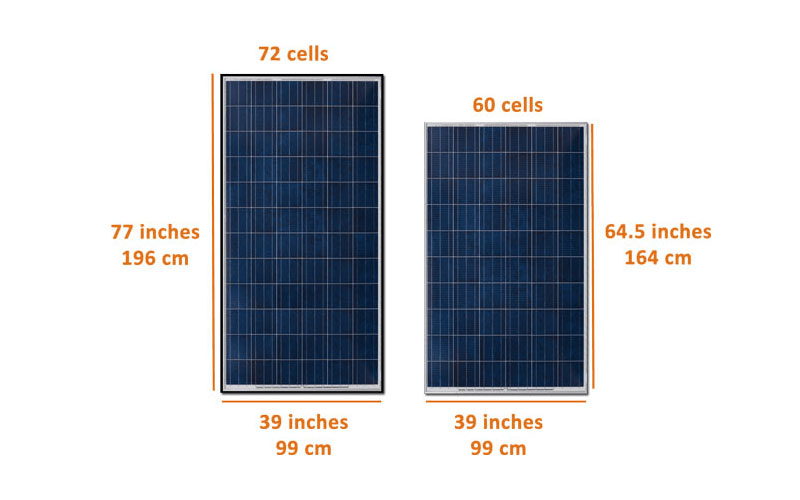 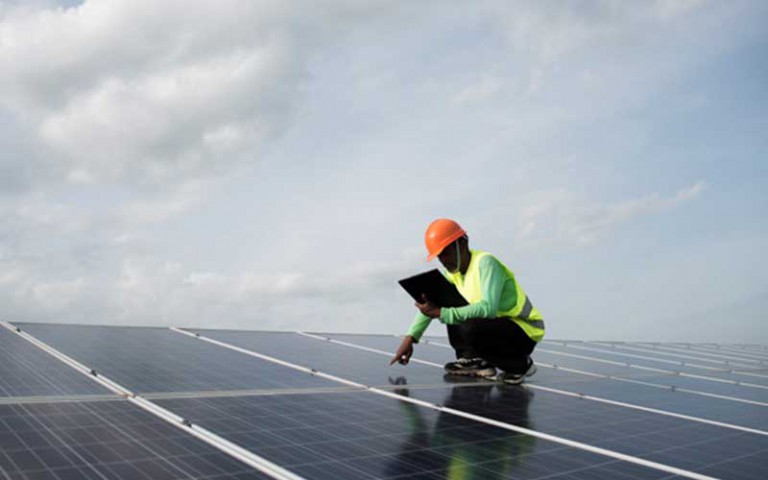 When it is cold, raining or cloudy outside, will solar panels e able to work? Yes, indeed they will. Solar panels will function just fine on cloudy, cold or rainy days. However, solar panels produce solar energy more efficiently when they are exposed to direct sunlight.  Many countries in Europe have cloudy days, yet still, they use solar panels effectively.

But what about winter? Will solar panels work when it’s very cold? Absolutely! Solar technology in solar panels works by photons or light collected by the solar panel to generate electricity and not from direct heat. Even if it’s winter, summer, cold or hot, solar panels will work efficiently in all times during the year. 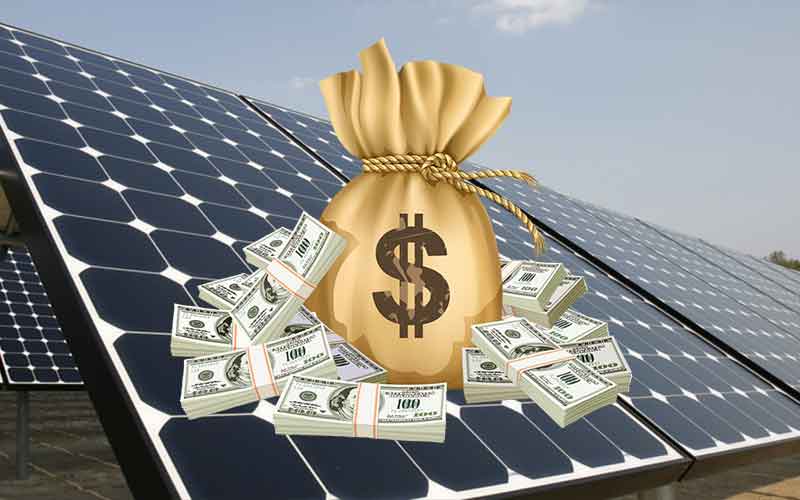 If you have determined your requirements for a solar product system, you can get quotes on solar products. Also, make sure you get the right high-quality products as many people sell cheap solar products which are not as reliable. Also, ensure to read all the fine details from solar products offered, as many solar suppliers or solar installers does not include everything with their products listed. You can send JC Solar Panels your solar requirements and we will ensure to give you the best prices for the highest possible solar products to meet your budget and solar needs.

Solar PV panels – Collect solar energy from the sun to be used to power devices in a home.