Batteries allow us to be mobile with our power. We can now have electricity in a more compact and portable manner. But unfortunately, batteries can discharge very rapidly leaving us without our portable electricity. If you don’t have a good battery charger, the batteries are mostly thrown away and replaced with new ones. The problem with this is, this scenario is bad for the environment and each year, billions of old batteries are being disposed of. With the new rechargeable batteries on the market, this problem easily gets resolved and disposing of batteries decreased. Rechargeable batteries used in smartphones, Laptops, electric toothbrushes, electrical cars and portable music player devices, uses lithium-ion batteries. Lithium-ion batteries are one of the best battery types available and are constantly being improved to provide the most power without discharging too rapidly. Lithium-ion batteries was introduced around the year 1991. The chemistry which makes up lithium-ion batteries, was invented by Gilbert Lewis in the year 1912.

A battery is made from chemical reactions inside of a metal container or canister. If you connect both ends of a battery to a flashlight, the chemical reactions start to occur inside the battery. These chemicals are breaking apart and join themselves together thus, producing other chemicals. Therefore, a stream of positively charged ions and negatively charged electrons are generated. The positively charged ions flows through the battery while, the negatively charged electrons move to the circuit where the battery is connected to. This enables electrical energy to power the flashlight from the battery. The problem with this in standard batteries is, that the reaction of chemicals takes place only once and in one direction. Therefore, standard batteries usually can’t be rechargeable. 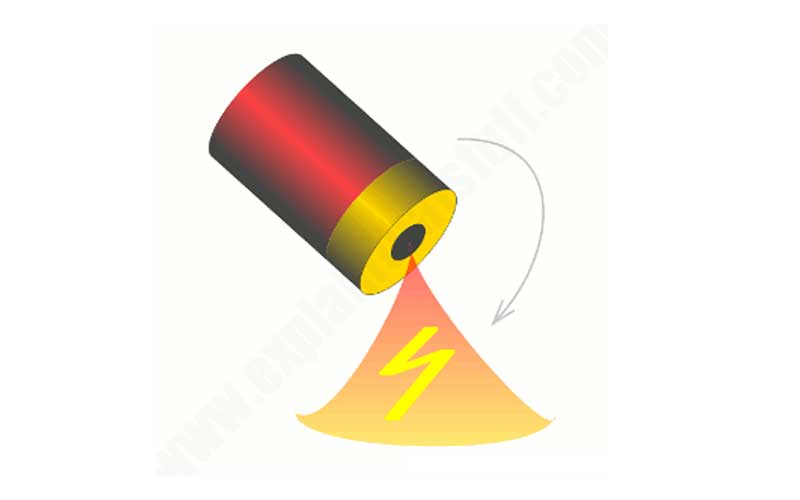 Batteries that are rechargeable

In both scenarios, lithium ions move in the opposite direction towards the ions around the outer circuit. However, electrons do not flow through the electrolyte. The electrolyte acts more like an insulating barrier to electrons. The flow of ions and electrons are interconnected processes, which means, if one should stop flowing, the other one will also stop. If the battery discharged completely, the ions stops moving through the electrolyte, therefore, the electrons won’t be able to flow through the outer circuit. On the other hand, if you disconnect any device that receives power from the battery, electrons will stop to flow and also the ions. The battery will keep discharging even if no device is pulling power from it. However, the rate of discharge is very slow. Lithium-ion batteries consist of electronic controllers that can be used to regulate the charge and discharge of the battery. These lithium-ion electronic controllers, also prevent the battery from overcharging, too fast charging and overheating. These factors can be dangerous as it can cause lithium-ion batteries to explode.

How lithium-ion battery charges and discharges 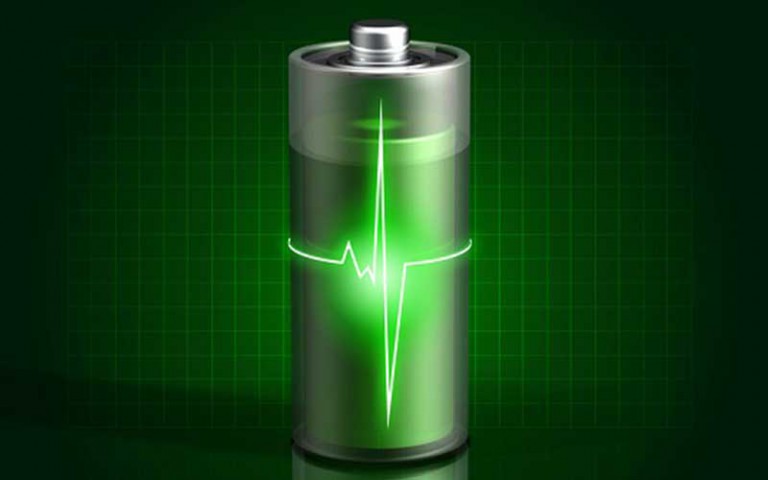 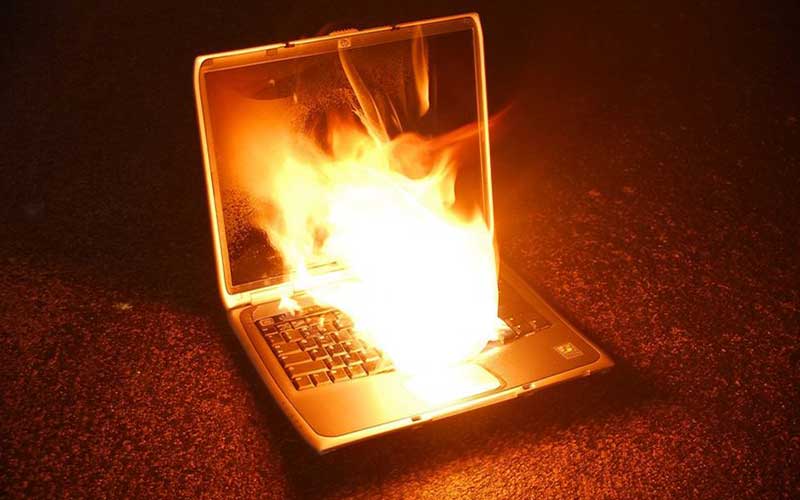