Solar panel types and their comparisons

There are three popular solar panel types available on the market. Monocrystalline solar PV panels, Polycrystalline solar PV panels and Thin-film solar panels. Each of these PV panels are made differently and have differences in appearance, effectiveness, prices and the installation their best suited for. Depending on your needs, one PV panel may suit your requirements better than the other. 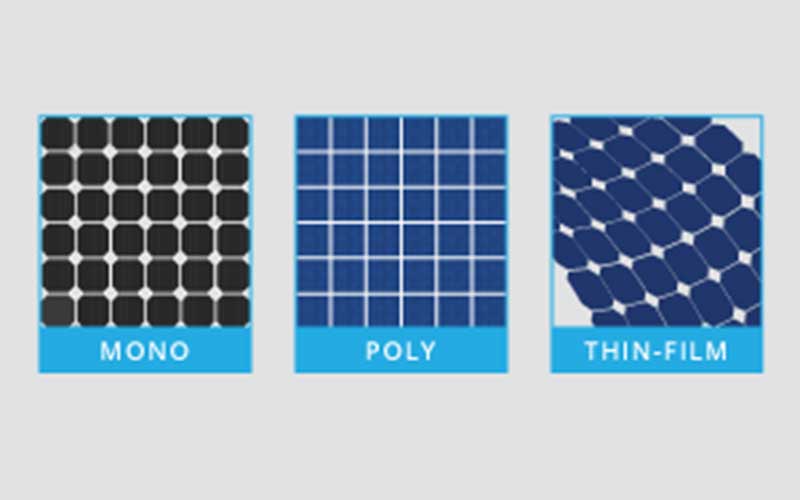 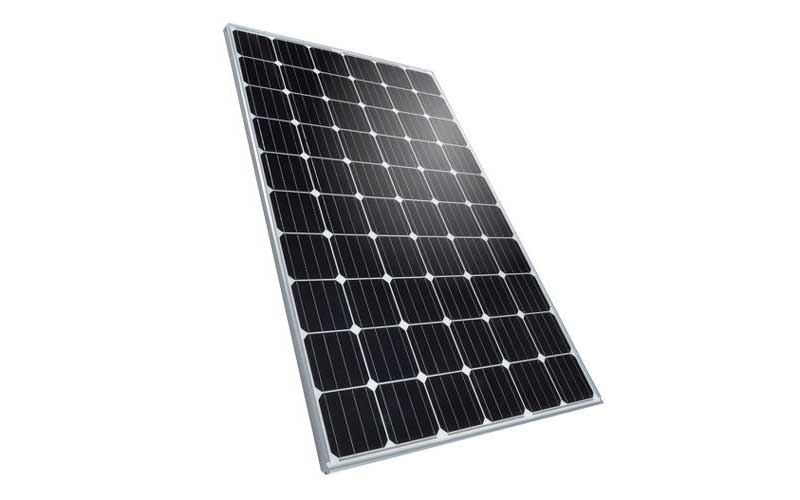 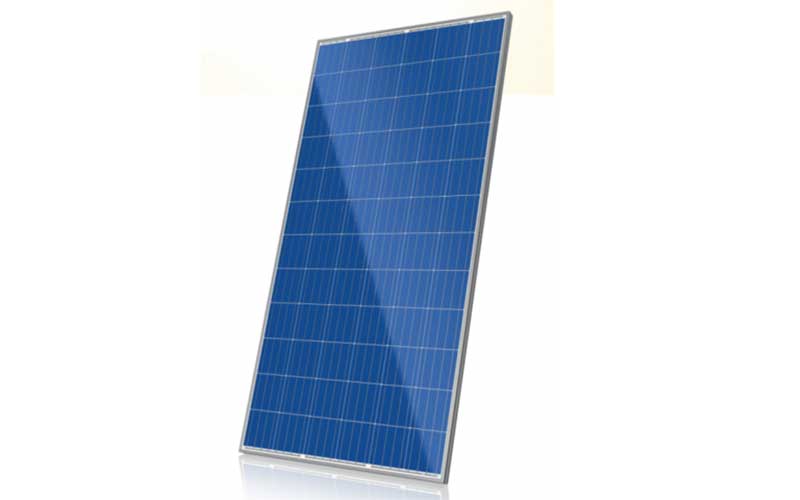 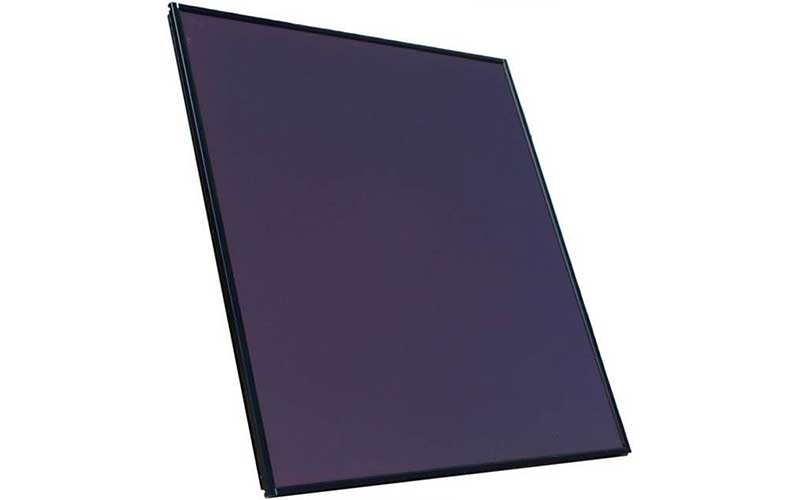 What are the three types of solar panels made from? 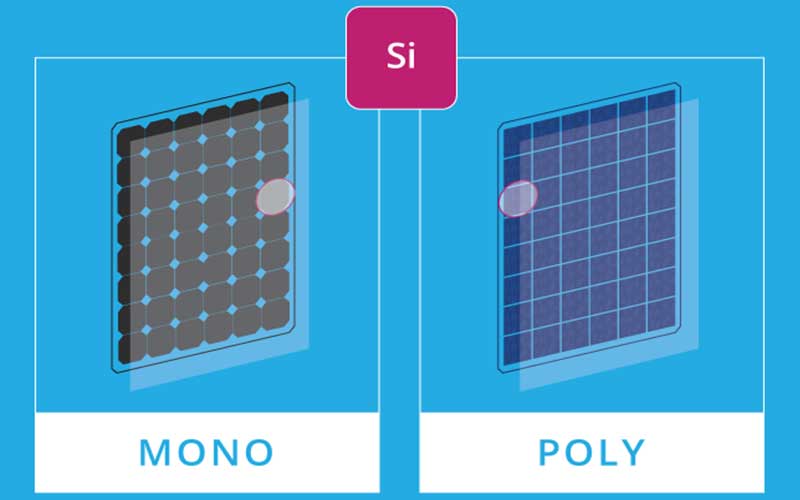 Thin-film solar panels are made from multiple different materials. The most common material used to create thin-film solar panels is, cadmium telluride or CdTe. Engineers place a layer of CdTe between transparent conducting layers to assist with capturing sunlight. A glass layer is placed on the top of the solar panel for extra protection.

Copper Indium Gallium Selenide (CIGS) is also used as a material to construct thin-film solar panels. All elements are placed between layers which make up the CIGS panels. Electrodes are placed on the front and the back of the solar material to allow capturing of electrical currents. 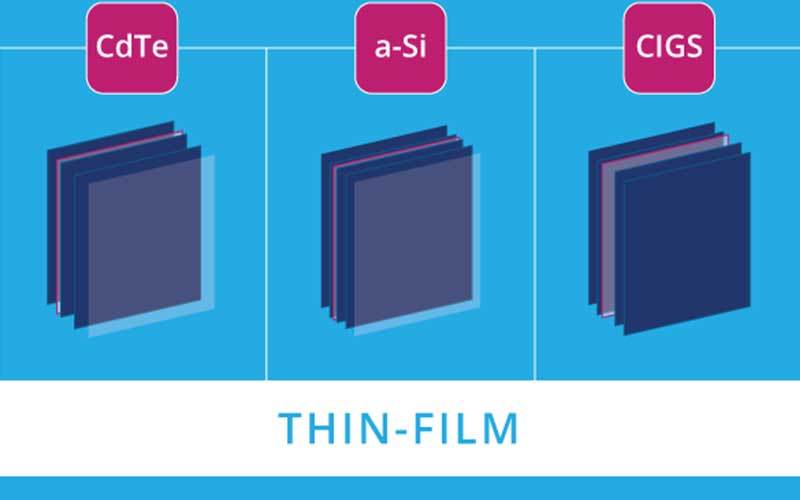 With every type of solar panel being produced differently, this will alter the physical appearance of each solar panel type.

Monocrystalline solar panels usually have a black panel or black solar cells. The black appearance comes from how light interacts with the silicon crystal. However, the colours of monocrystalline PV panel frames and back sheets may vary. The back sheet of the panels may be silver, white or black. The frames of the solar panel may also be black or silver. 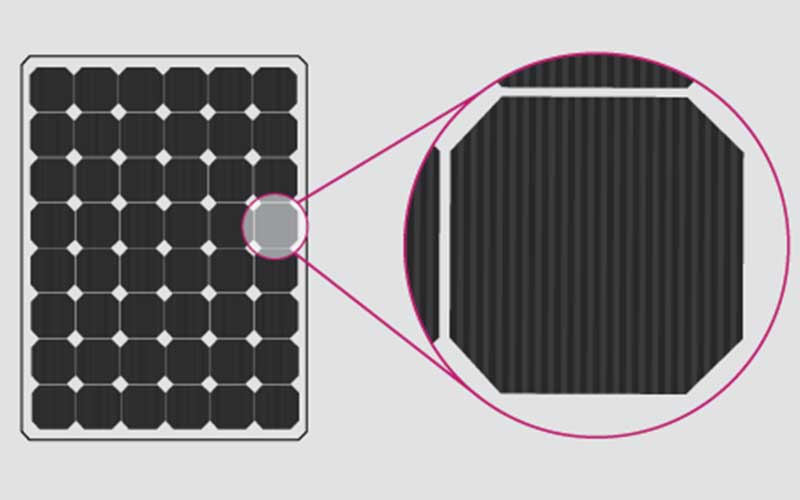 Every solar panel offers a different amount of energy it is able to produce.

Every type of solar panel comes with its own unique design and engineering; therefore, each solar panel has its own price range. 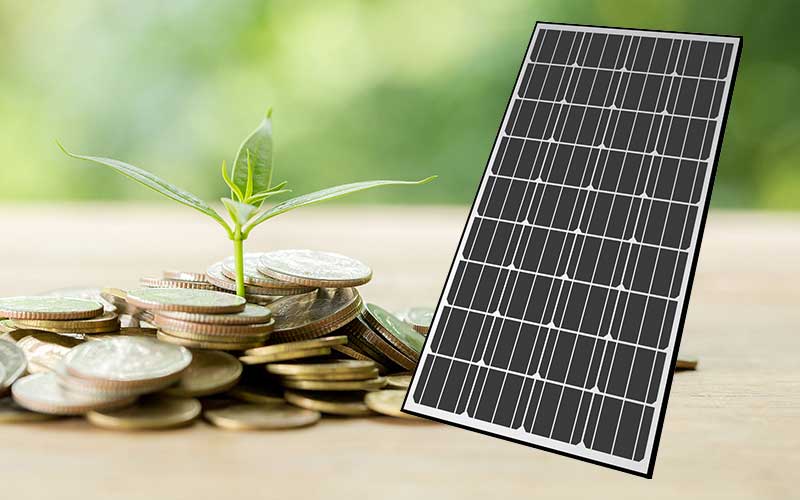 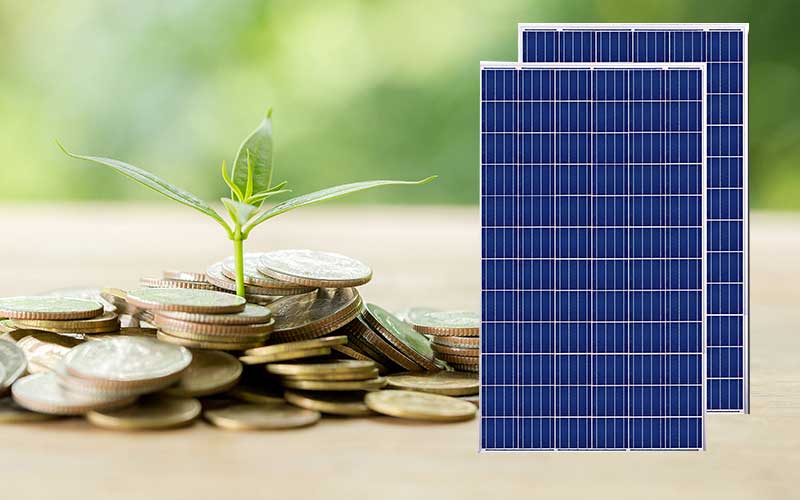